Grapefruit With A History

For some few weeks, Son has been wanting to plant a fruit tree at the back of our section.  He has ummed and aahhed over a few different options, but finally settled on a grapefruit.

I went with him out to Wairere Nursery near Gordonton and we chose a good-looking specimen of ‘Golden Special’ that he has now planted. 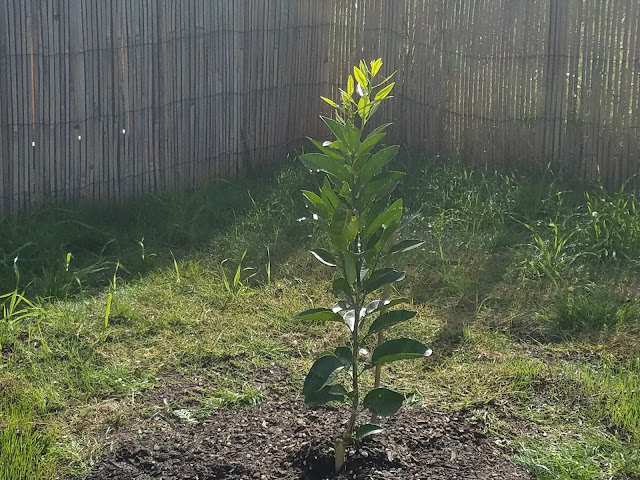 ‘Golden Special’ has an interesting lineage, being a recent improvement on ‘Morrisons Seedless,’ which has been this country's most popular grapefruit for many decades.

‘Morrisons Seedless’ was developed by Mr Morrison (who else?) of Warkworth, from stock that arrived in the country from the Orient via Australia in the 1860s.  Governor Sir George Grey was one of the first to plant the variety, growing it in his extensive gardens on Kawau Island.

It could arguably be called the first grapefruit to be grown in New Zealand.

The tree is evergreen, and has waxy white flowers that smell heavenly.  Large golden fruit ripen from July through to November.  The taste is delicious, being slightly acidic (perfect for marmalade), but then sweetening more as the season advances. 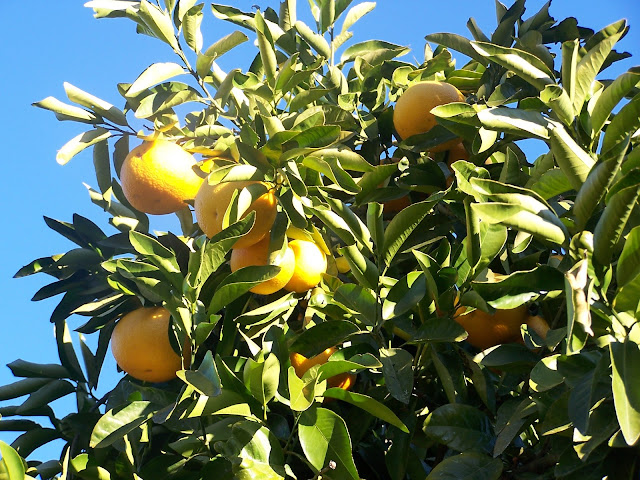 Nothing tastes as good as the food you grow yourself 😊

Email ThisBlogThis!Share to TwitterShare to FacebookShare to Pinterest
Labels: gardening