I bought these red apples at the supermarket the other day, when the sun was still shining.  They are so red and shiny, and remind me of the Wicked Queen who tricked Snow White into taking a bite of the shiny red poisoned apple.

I don’t expect these apples to be poisonous! 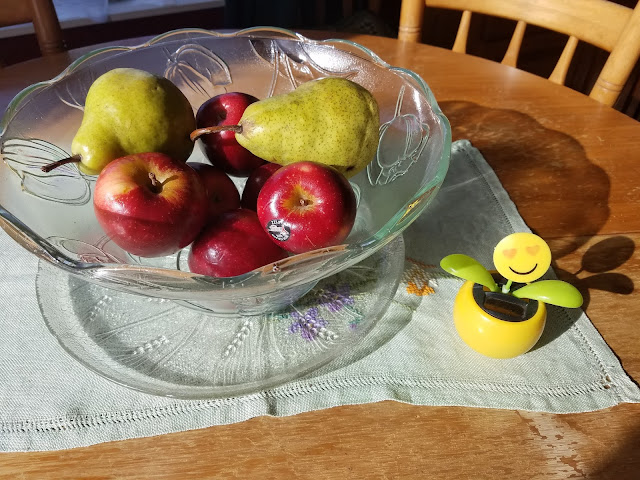 Our weather this weekend has been very dreary.  Lots of cloud, lots of wind, a reasonable amount of rain.

I “thought” about getting out for a walk but decided to sit inside instead.  Not a good idea!

I’ve watched more television than I have watched for a long time, and have ended up feeling dull and a bit crabby.

I can’t even tell you much about what I have watched, except for the rugby game we watched yesterday morning. 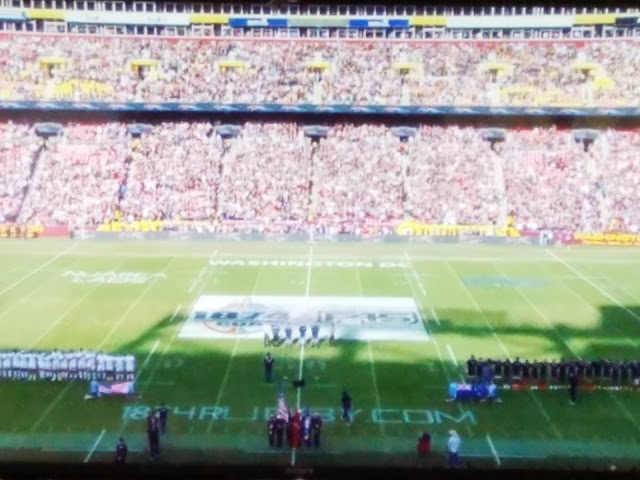 The American Eagles played against our All Blacks in Washington DC.  We won, which was expected – a situation that always makes me feel for the other team.

I ended up cheering when the Eagles scored their two tries!

Spring here is often frosts and sunny days with the occasional storm.  This spring is turning into a very wet one.

I just checked the weather forecast for the coming week and it is for more cloud, more rain, maybe some thunderstorms.  Roll on Summer 😊