Ten years ago today, what has become known as New Zealand’s worst maritime environmental disaster happened when the cargo vessel ‘Rena’ struck the Astrolabe Reef off the coast of Tauranga.

We were living at Papamoa Beach at the time and many of our friends were involved when the call went out for volunteers to help clean the beach up. 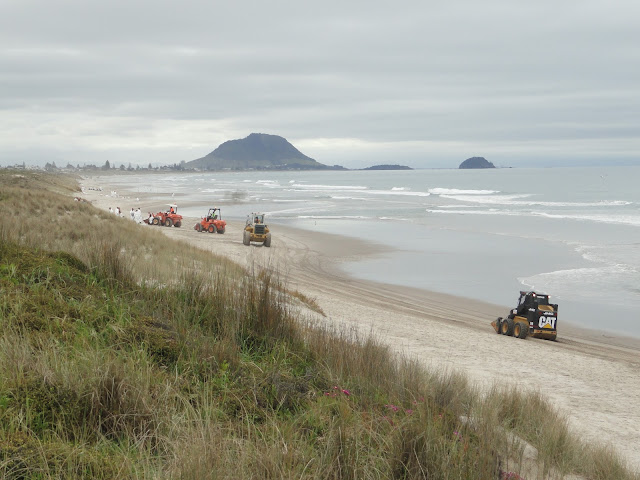 The action of the ocean waves broke up the oil into a dirty brown scum with an offensive smell. 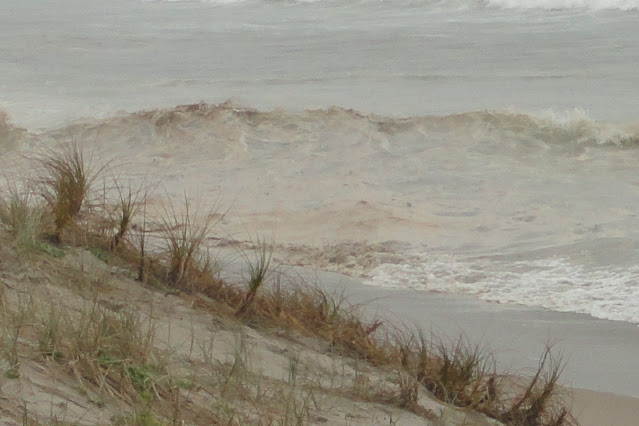 A lot of sea birds were affected by the oil, and crews walked the beaches looking for affected birds, seals and penguins in need of rescuing.

They ignored the dead fish and jellyfish that also floated ashore. 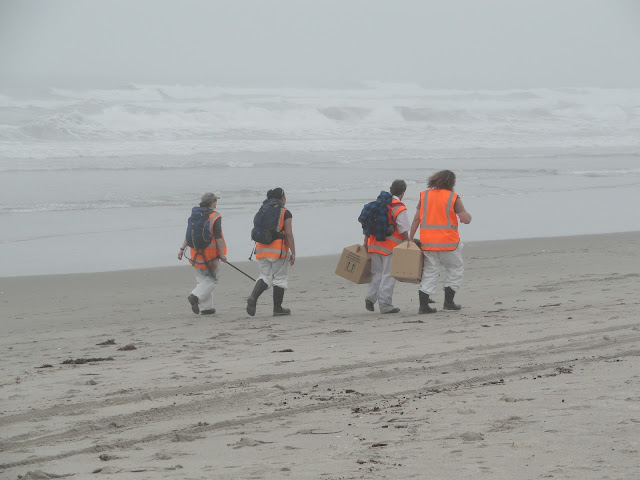 Much of the oil settled on the beach at the tide line. 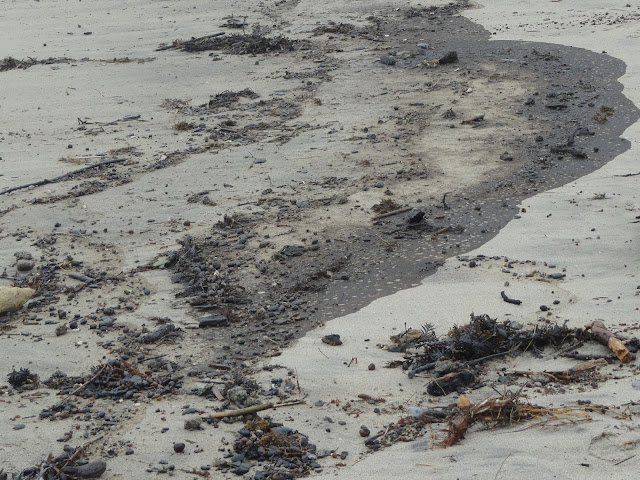 A couple of days later, stormy weather buried much of the oil beneath the sand, making it impossible to remove it by bulldozer.

Crews were kitted out in protective clothing and spent days sifting through the sand to remove as much of the oil clumps as they could.

It was hot dirty work, and several people became sick from the fumes.  It was not nice. 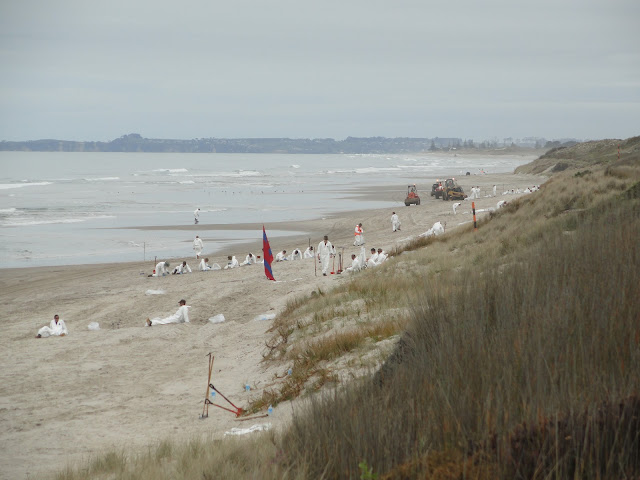 For several months following the disaster, walking barefoot along the beach would result in having to wash a black tar-like residue off the soles of the feet.

The tiny plastic beads were present for even longer. 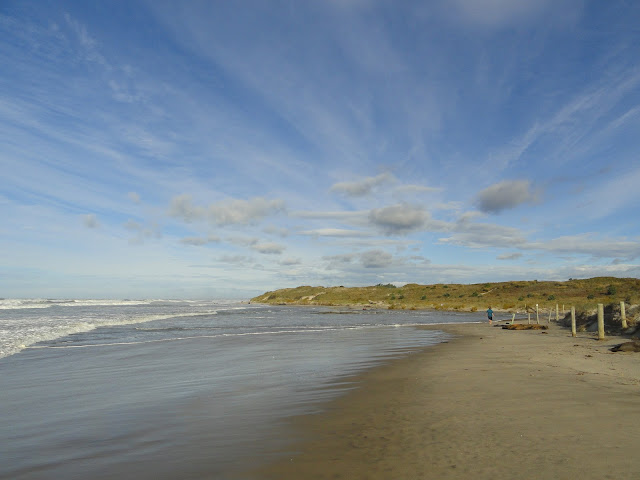 Today, thanks to the efforts of many people, the beach is once again a beautiful place to visit.  The oceans and wild life have recovered better than was originally expected.

It might be a good long-term result, but one hopes such a preventable disaster will not soon occur again.

Have a happy day 😊

Email ThisBlogThis!Share to TwitterShare to FacebookShare to Pinterest
Labels: disasters