I doubt there is a single person in our country who is not aware that Covid-19 is an infectious viral disease.  But what is a virus?

o   A virus is a submicroscopic life form, so tiny that it is invisible under a normal microscope.

o   It is an infectious agent, meaning it will have the means to spread itself from host to host.

o   Viruses are regarded as the most common biological entities on planet Earth, and can infect all other life forms (animals, plants, and even micro-organisms like bacteria).

o   The vast majority of viruses are harmless to humans, but some can kill us (especially if we have no antibodies to fight the disease caused), and some can be beneficial (e.g., the viruses that attack bacteria can be used to stop bacterial infection in humans).

o   There are several different viruses that can infect humans.  Some of the most commonly known ones would be Corona (such as colds, influenza, covid), HIV (AIDS), Hepatitis B, Herpes, Warts, Polio, Measles, Rubella, Mumps, Rotavirus (gastrointestinal flu), Dengue Fever, and Rabies. 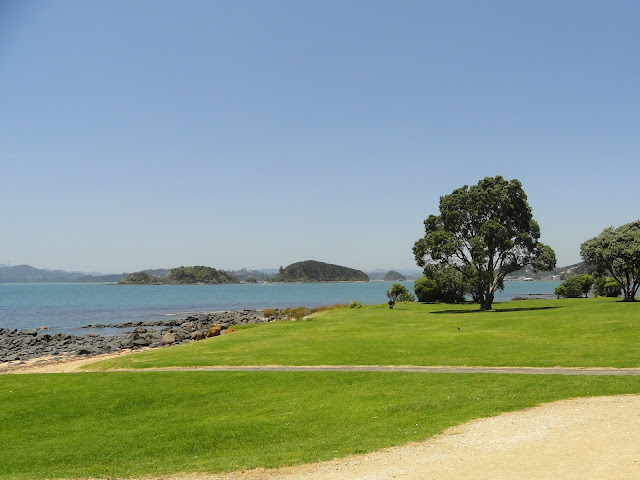 The Corona Virus family is so ancient that it is believed to have been present in some form or another for as long as the human race has existed.

Today’s strains all present medically with similar symptoms, which can range in severity from insignificant to very mild, through to extremely severe or even fatal.

The most common Corona forms of virus found in our civilizations today are:

o   COLD – sniffles, cough, runny nose – remember that the Common Cold killed thousands of indigenous peoples when they were first visited by Western explorers, as they had no immunity to what was to them a new disease.

o   FLU – this is a term that is often used now to denote that a person is suffering a severe bout of common cold. It is often accompanied with headache and fever, and usually requires a day or two off work to recover.

o   RSV (Respiratory Syncytial Virus) – results in symptoms similar to the common cold.  Most children will have had an RSV infection before their second birthday.  Reinfection is common.  Those most at risk are very young babies, frail elderly folk, and adults with existing critical heart or lung conditions.

o   INFLUENZA – a viral strain that affects the whole body, resulting in severe cold and flu symptoms, aches and pains, breathing difficulties.  It can take days, weeks, or sometimes months, to recover from – remember that thousands of people die worldwide every year as a result of contracting the influenza virus.

Influenza can be broken into Types A, B and C.  Type A can infect a variety of animals other than humans, and has the ability to jump from one organism to another without undergoing major genetic changes (that is, it mutates easily).

Type A influenza strain is the one with the most potential to be fatal to humans, as it has sub-types that can join and mutate and result in a “new” type of influenza that our bodies do not immediately recognise.  It is these mutations that Influenza Vaccine is designed to combat.

SARS-CoV-2, commonly known as Covid-19, is particularly virulent to humans at this time as it is a new disease and our bodies have yet to learn how to respond to it.  Likewise, medical protocols are still being developed in finding the best ways to prevent/treat the infection. 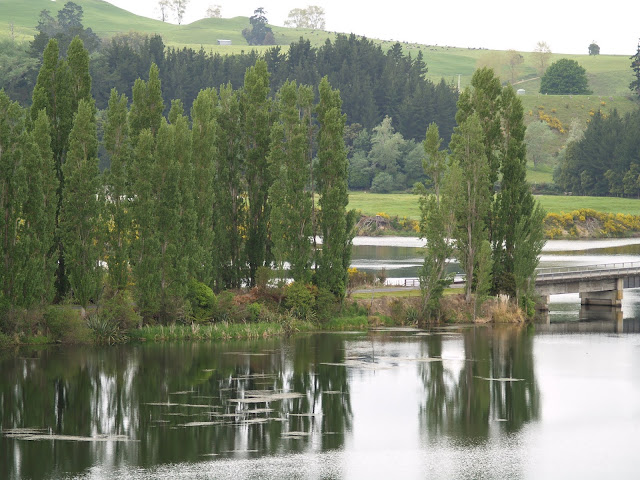 ALL Corona Viruses have the potential to be fatal to the human organism.  Most of them are able to easily mutate into other strains, and some have the ability to cross over between different host species.

We have always had corona viruses with us, and we always will.  They will never be completely eradicated from our lives, and new ones will be forever appearing.  This is just how it is.

The best we can do is to find ways to minimize (through prevention and treatment methods) the impact of each new form of corona virus until we can develop a more natural immunity to it.

People will continue to die from every form of corona virus, just like they always have.  This is not fear-mongering.  It is being practical and realistic, and helps to put the current pandemic into a better long-term perspective. 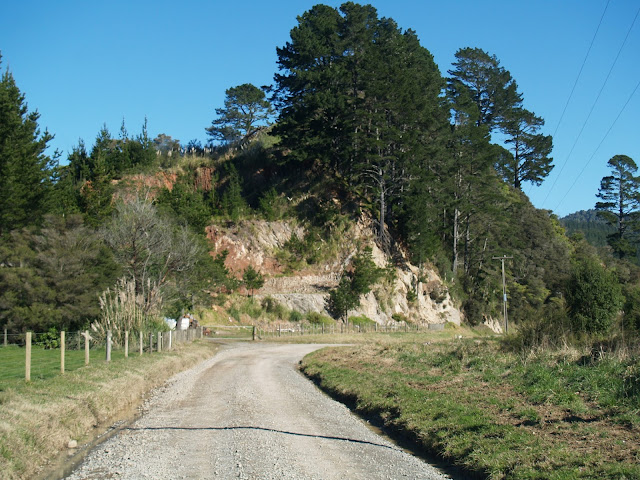 In ten to twenty years’ time this pandemic will be part of history and the world will have moved on to something else to worry about.

Such is the way of human progress 😊

The photographs above are random scenes from around the North Island.