New Plymouth is a coastal city of some 85,000 people and was named after Plymouth in Devon, England.

One of the well-known features of the city is the Wind Wand.  This kinetic sculpture by Len Lye was first erected in 1999, and is constructed out of red fibreglass and carbon fibre.  It is 48 metres high and bends in the wind. 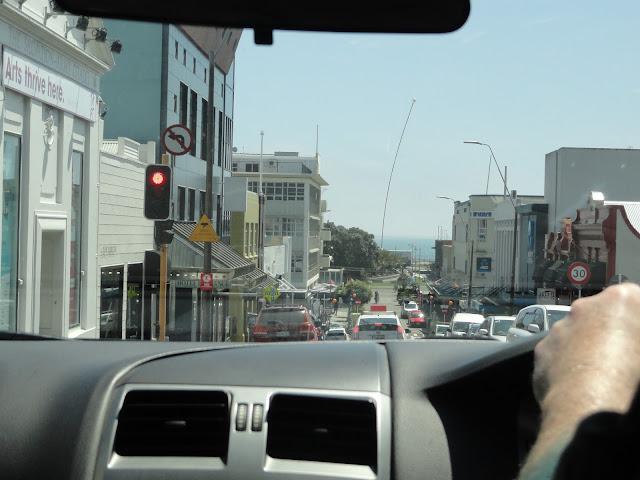 The Gables was originally a colonial hospital, built in 1848 to the orders of Governor Sir George Grey.

During the Maori wars in the 1860s the building was used as a military outpost, before being turned into an Old Man’s Home.

It was purchased privately in 1904 and gifted to the city in 1934.  Today it is cared for by the New Zealand Historic Places Trust. 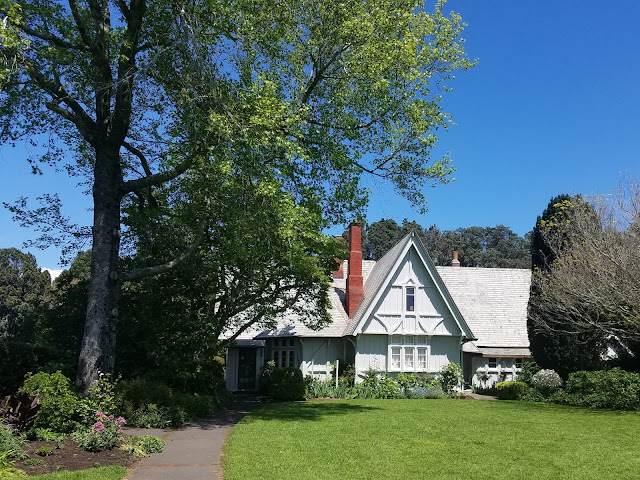 I spent a happy hour wandering around the peaceful gardens while my travelling companions explored the nearby Brooklands Zoo. 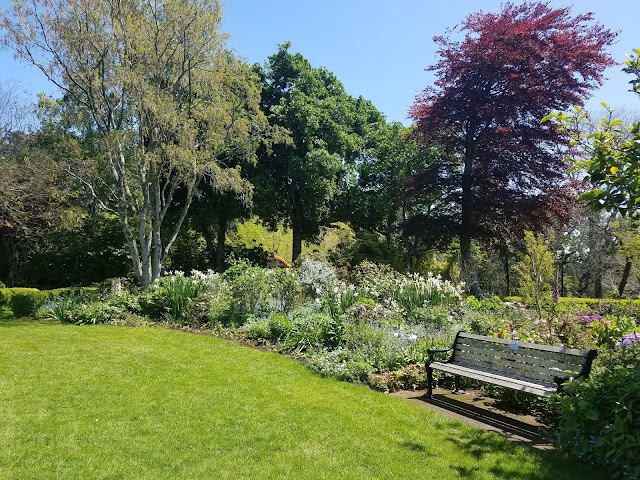 Next door is the Kunming Garden, a gift from sister city Kunming in the Yunnan Province of south-west China.

This beautiful pavilion was made by Chinese craftsmen without using power tools, nails or screws.  The intricate carvings were all made by hand. 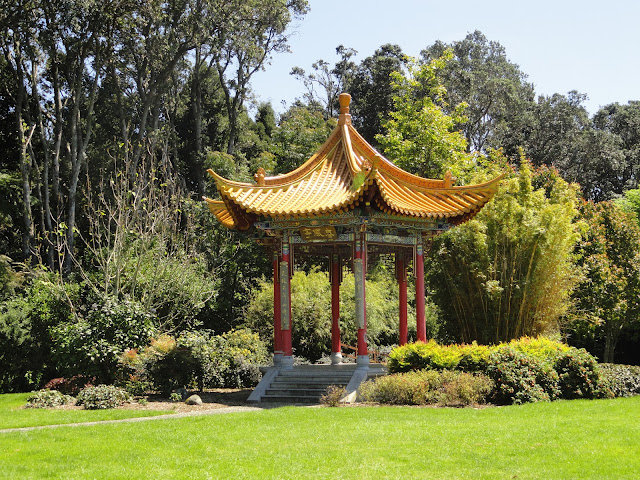 The Taranaki Cathedral Church of St Mary has a history dating back to 1842 and is classified as New Zealand’s oldest stone church.

This Anglican church operated until 2010, when it was consecrated as a cathedral to reflect its importance to the church in the Taranaki region. 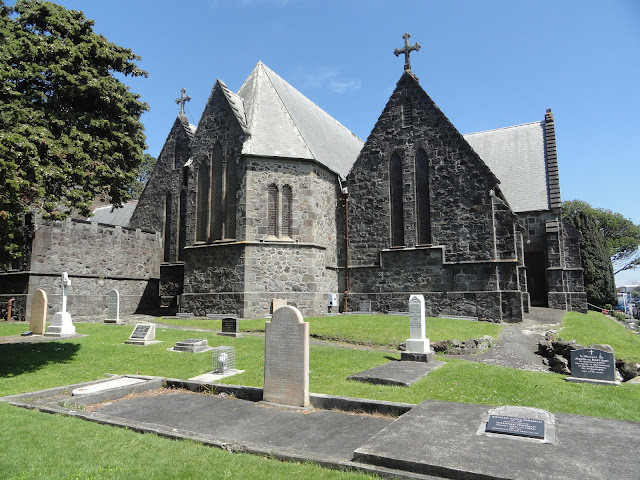 The churchyard is home to an old cemetery, closed for use in 1861.  Many of the graves lie beneath the dappled shade of mature trees and it was a pleasant place to wander through, although some of the headstones made for tragic reading. 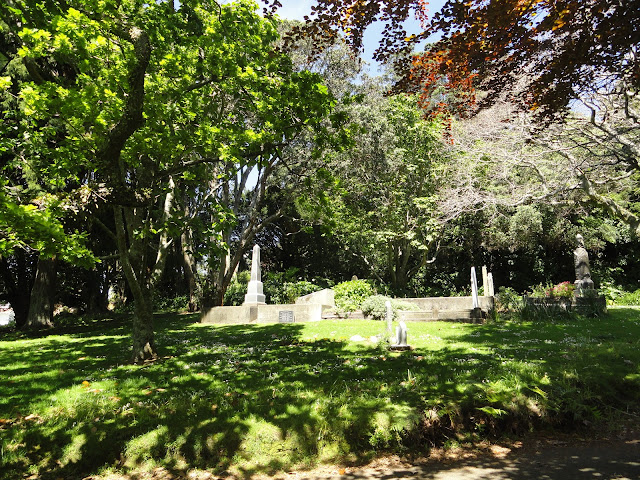 There is much more to be seen in and around New Plymouth but time was against us visiting more places.  It is on my list as a future place to visit again!

Our weather here today is tumbling towards summer.  We have had sunshine, clouds, rain, and wind – typical spring weather, but the temperatures are most definitely warmer (23 degrees C yesterday).