Beatrix Potter’s Peter Rabbit may be a cute little bunny, but his family members can sure do a lot of damage around the place. 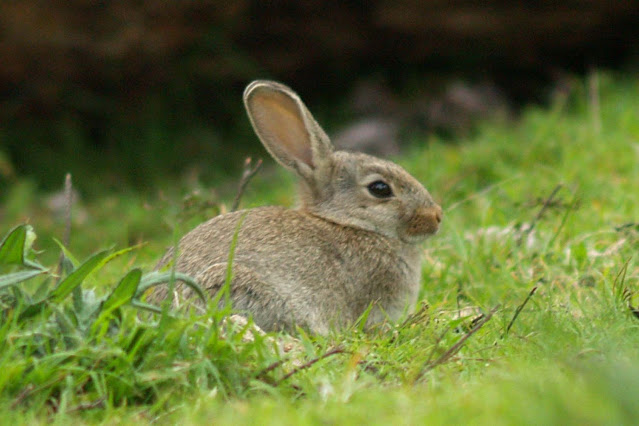 There have been rabbits in my life for as long as I can remember.  Nearly every evening we would see them as they emerged from their burrows, and they were so adorable running and jumping around as they frolicked together.

Most of them had brown fur, but I remember one black one that I thought was so special.

What I wasn’t aware of then, was that they could eat so much pasture grass and were thought of as a major pest in the farming community.  Rabbit Stew was often on our childhood menu!

Today they are considered one of the most serious agricultural and environmental pests in New Zealand, costing millions of dollars in lost production and more millions in trying to control them.

Their burrows can also cause extensive land damage, contributing to erosion problems and making a lot of farming land unproductive. 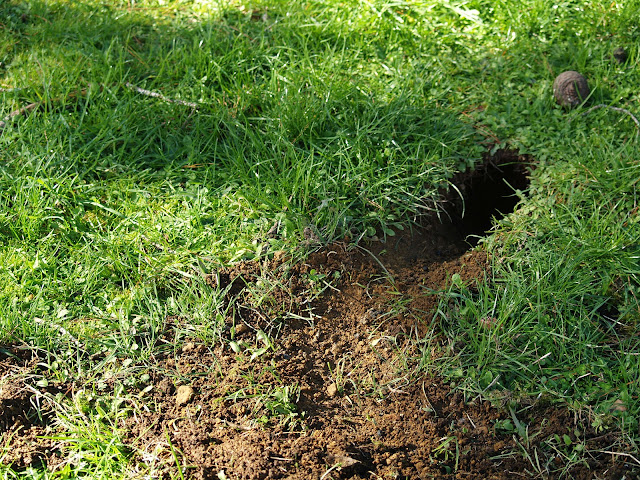 I refuse to believe that rabbits are all bad, though.  They were originally introduced to New Zealand for use as food as they were hardy and reproduced at a tremendous rate.

Early sailing ships would drop off rabbits and goats onto isolated islands in case some luckless sailors were shipwrecked there.  Their fur could also be used for clothing.

And they make really sweet pets 😊

I have a little rabbit,

Whose ears are soft as silk.

His eyes are round as saucers,

And his coat as white as milk.

My rabbit cannot talk to me,

But only twitch his nose.

I can tell when he is happy,

Email ThisBlogThis!Share to TwitterShare to FacebookShare to Pinterest
Labels: agriculture