The 25th April is a special day for New Zealand and Australia, when we officially remember our Armed Forces and the sacrifices they have made for our two countries.

Normally services are held at dawn and again during the morning, but this year we have Covid-19 restrictions so a special Stand At Dawn virtual service was used instead.  People were invited to stand at their gateways at dawn and pause for a minute’s silence to remember those who have fallen. 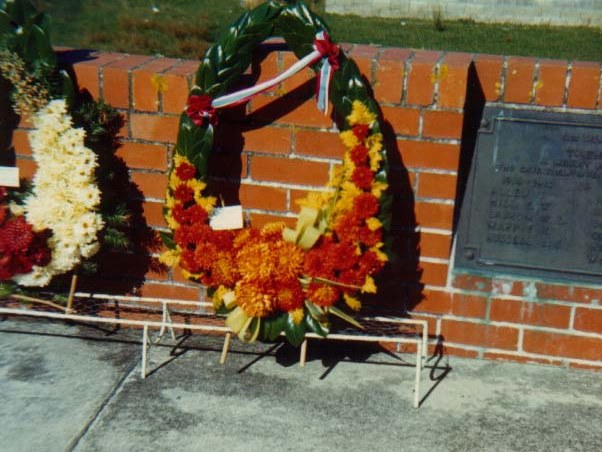 My mother used to make wreaths for the local Anzac service (she made the one in this photo).  My father was a Returned Serviceman, as was his father and several other family members.

On this day I like to remember members of my family (there have been several) who have served their country in the Armed Forces, and also to thank those who are currently serving.

We shall remember them.
Margaret.


I should perhaps make an explanation about what ANZAC Day is:  It is a national day of remembrance for both New Zealand and Australia - ANZAC stands for "Australia New Zealand Army Corps."  The ANZACs served in World War One, but the day commemorates all servicemen and women in both of our countries.
Posted by At Home In New Zealand at 11:59