I recently bought this book, An Edwardian Childhood, second-hand from a charity shop and have enjoyed dipping into it and reading about some of the vivid experiences recalled by children who lived at that time. 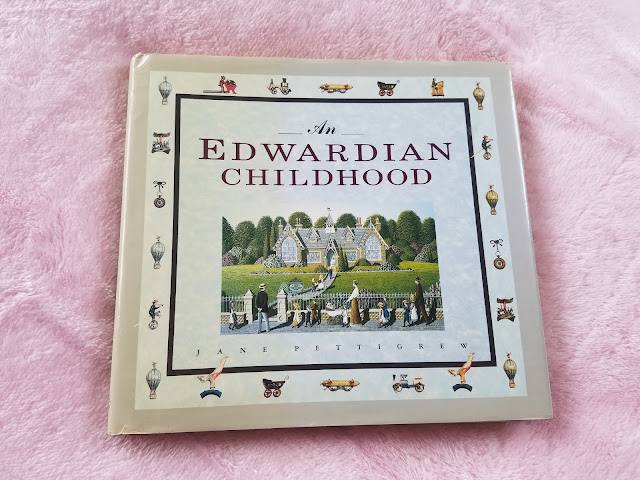 The Edwardian period is generally said to have lasted from 1901 to 1914, and was a time when children were no longer treated as miniature adults and childhood became a time of innocence and joy (at least for those in the middle and upper classes). 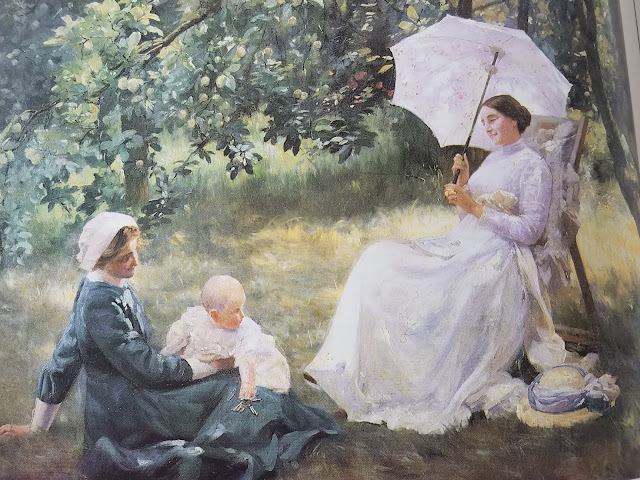 Many children whose memories grace this book were brought up by nurses and nannies, and I was struck by how much emphasis was placed on order and self-control.  Rigid routines were often strictly adhered to, and an overall aim seemed to be to teach children self-discipline.

A strong emphasis was placed on good manners and consideration for other people.  Dirty clothes made work for others, so you kept yourself clean. 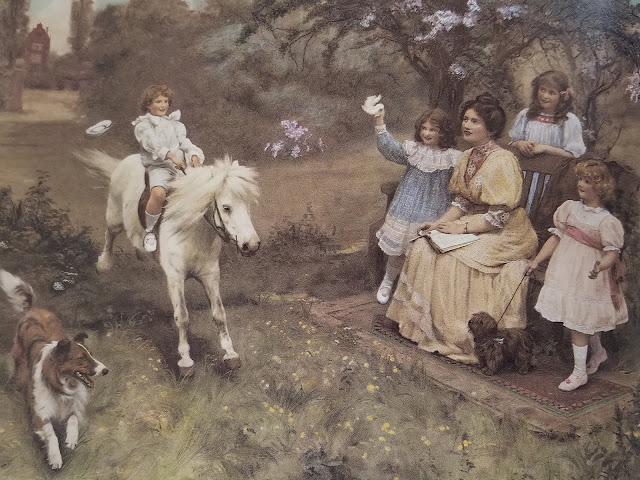 There are stories of food being presented at several meals running until you ate it – teaching you to be polite and eat all that was placed in front of you.   Nursery food, plain and simple, was the order of the day and cake and sweets were joyous treats. 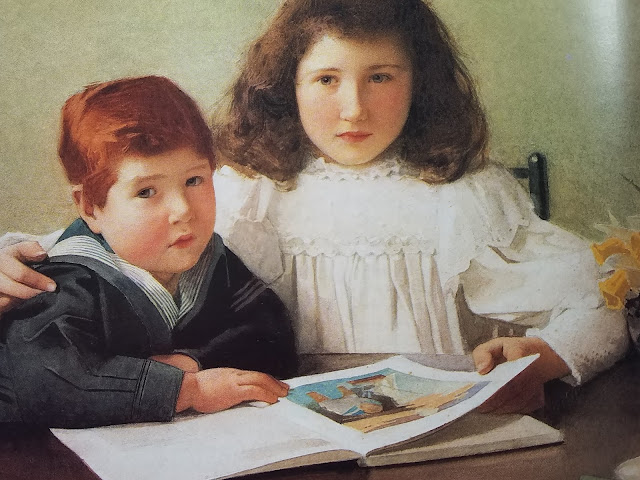 Fresh air and play were important for bodily health, so regular outdoor activities were scheduled.  Indoors, lessons and games were used to stimulate little minds.  Reading was encouraged, especially if the book promoted courage and bravery, or imparted interesting and important facts.

Outings broadened a child’s horizon but were still rare enough to be regarded with awe.  Things like trips to a toy shop, a visit to a museum, or attending a Christmas pantomime, were special treats to be savoured and enjoyed. 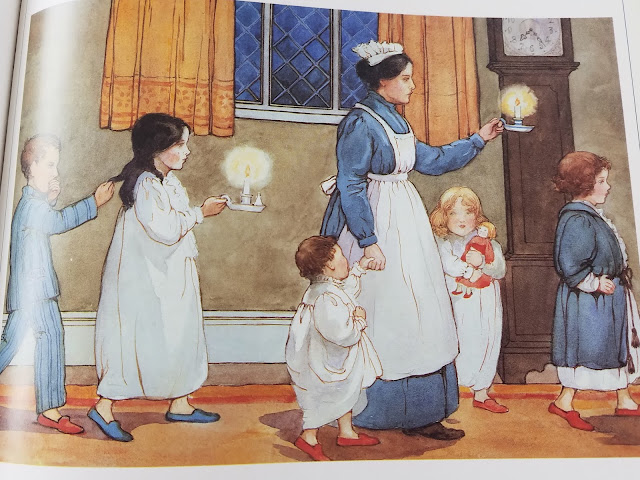 Times have certainly changed in the last one hundred years!

Illustrations in this post here are all taken from this book