I mentioned in my post yesterday that I went for a short Weed Walk (twice, actually) along a quiet country roadside.  There were several interesting grass and weed specimens to look at.

I like the unfurling fronds on this Bracken fern (Pteridium esculentum). 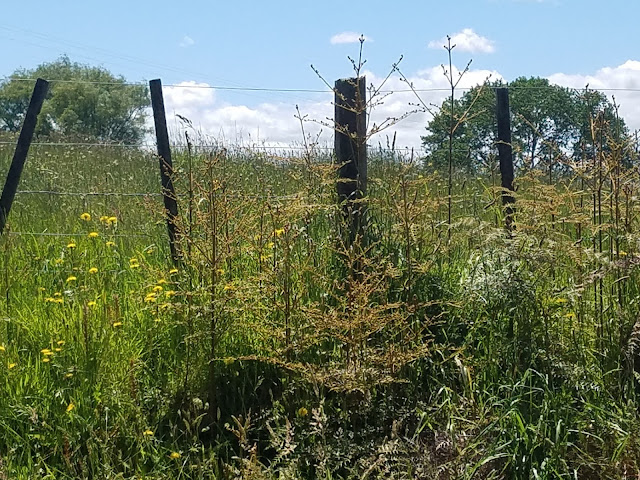 Japanese Honeysuckle (Lonicera japonica) is classified as a pest, but where it had been left to roam the air was filled with delicious scent and it was difficult to think of it as being ill-favoured. 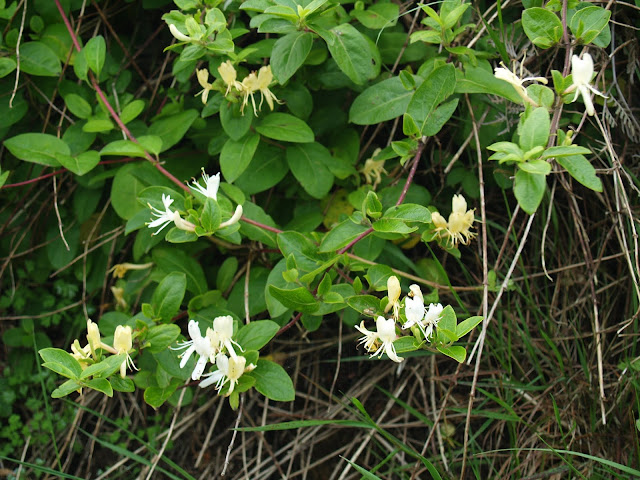 Several grasses were in flower, including this perennial Cocksfoot grass (Dactylis glomerata).

Cocksfoot first arrived here in 1867 and is still popular today as it makes a good compliment to Ryegrass when used in pasture mixes. 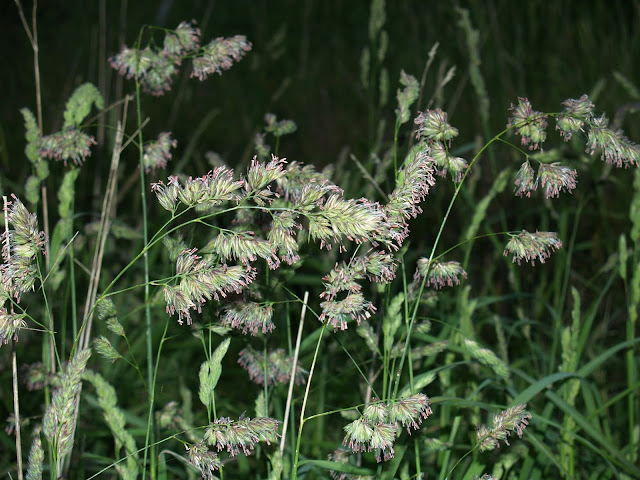 Timothy grass (Phleum pratense) is another important perennial pasture grass.  It is both palatable and nutritious for stock, and traditionally makes the best hay for feeding to horses. 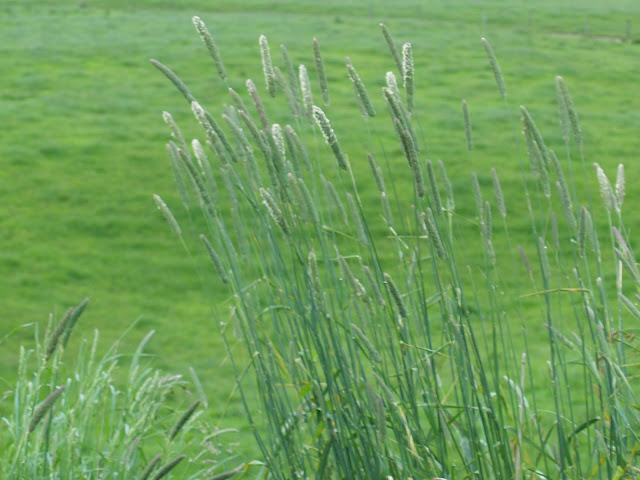 Ox-eye Daisy (Leucanthemum vulgare) always looks too pretty to be called a weed, but it can be very invasive.  Cattle will not eat it and most herbicides are ineffective against it, with the best form of control appearing to be grazing by sheep. 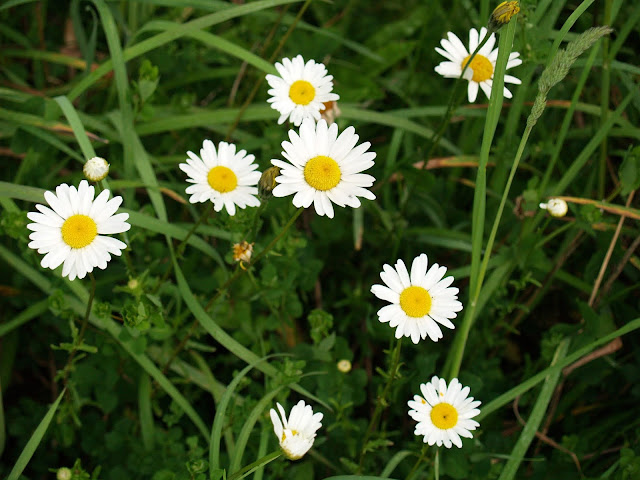 The yellow Lotus (Lotus uliginosus) is also known as the Greater Bird’s Foot Trefoil.  It has proved valuable as a pasture legume, especially in areas where White Clover has difficulty in getting established. 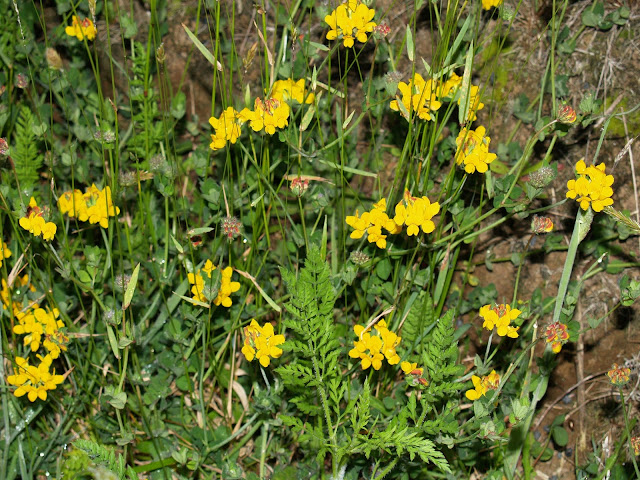 Wild life must love areas like this, providing them with shelter and food.  In this age of agricultural efficiency, it is good to see that some farmers still allow a few of these corners to survive. 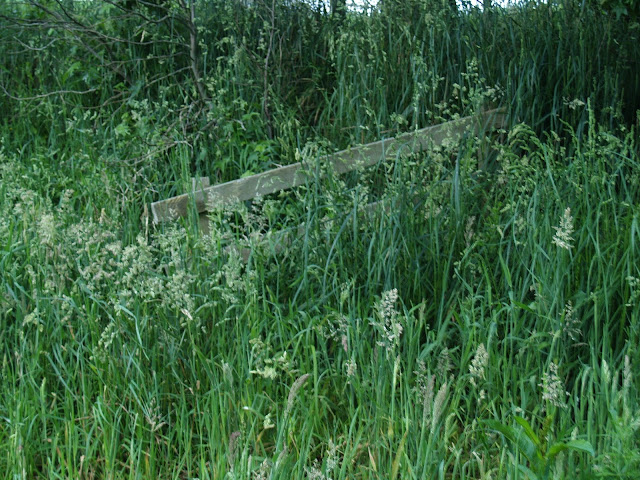 I hope everyone is having a great week 😊

Email ThisBlogThis!Share to TwitterShare to FacebookShare to Pinterest
Labels: weeds